Connecting with Our ‘Soul Sadness’ 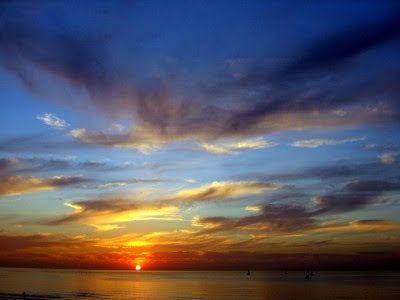 Enjoy this talk on self-compassion from my YouTube channel: 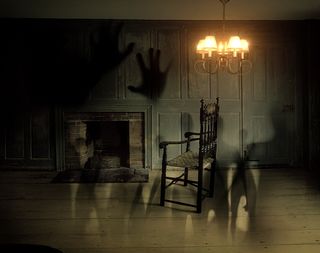